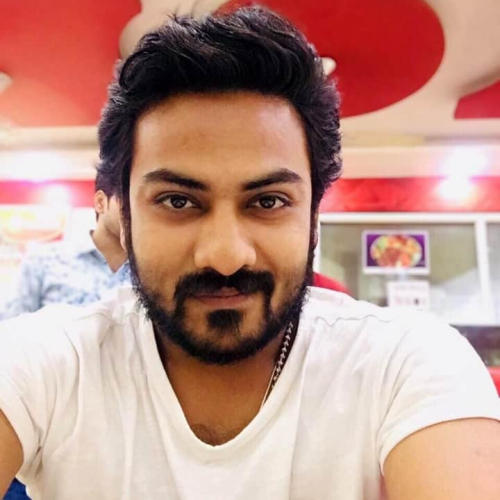 Akhlad Khan, a young 28 years old journalist for the Times Of India passed away. The cause of the death was said to be a Heart attack but still, it’s unclear about it. He is known for being the voice of the voiceless and fighting for those who can not fight for themselves. Also, he is known for his courage in taking the issues which no one wanted to take and putting them in front of people with all the proof and evidence regarding the issue.

Who Was TOI Journalist Akhlad Khan?

He came to the limelight when he advocated for the wrongly accused and imprisonment during the Delhi riot in February of the year 2020. Akhlad Khan was covering the bail case of Shahrukh Pathan, a young Muslim man who was seen and photographed pointing a gun at a police officer on the day of the Delhi riot in 2020.

The photograph shocked the entire country when they saw a 24 years old Shahrukh Pathan pointing a gun at police during the riot the most shocking thing is that there is no remorse on his face and she is seen as unfazed as it seemed at that point of time when the image was taken.

What Is TOI Journalist Akhlad Khan Cause Of Death?

The media has shown the image again on their channel to shock people. But according to Akhlad Khan, it’s far from reality which portrays the young man in the picture and how that image affects him and his family in the long run.

The 24 years old known as a gym enthusiast by local people. They said the only mistake he made was that he didn’t cover his face to hide his identity.

The news of Akhlad Khan’s death has shocked the media, the man with a prospective future in news and media cut short is lost for the fraternity he belonged to.

The family has yet to make any comments regarding his untimely demise. Follow Bulletin Zone for more updates.