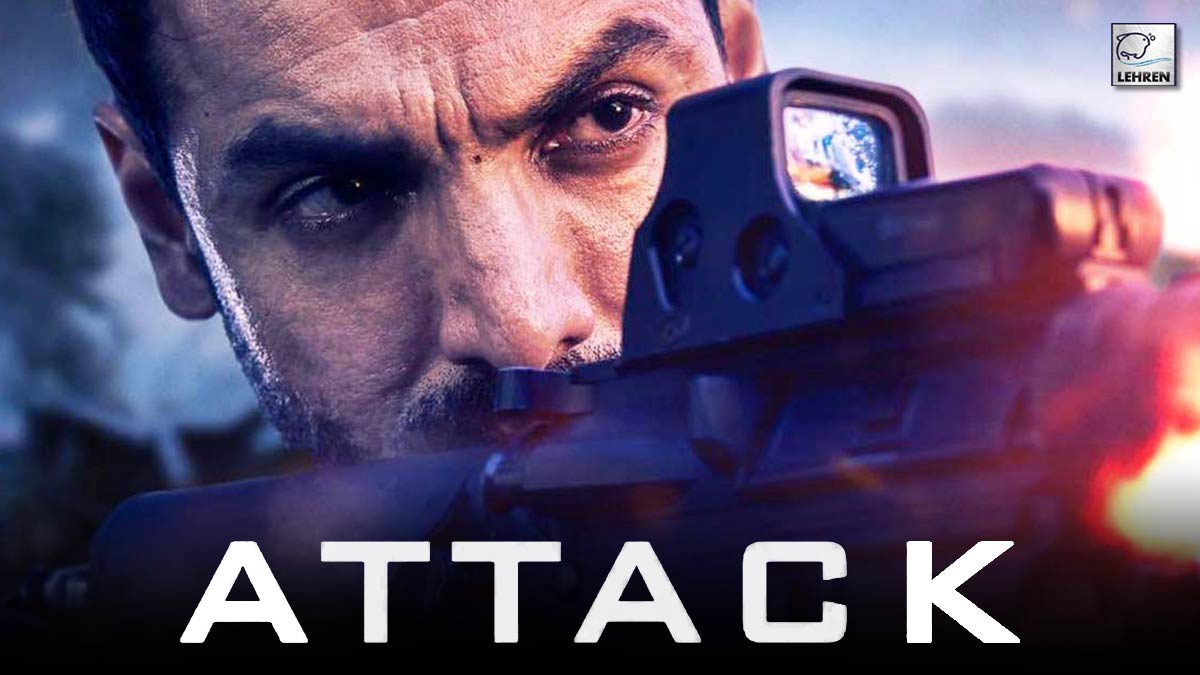 The movie ATTACK tells the story of a soldier. During that attack by terrorists, the soldier got injured. During the treatment of his injuries doctor find out that he has suffered from permanent paralysis down his neck and is assigned a life in a wheelchair. John Abraham played the role of the soldier.

Meanwhile, the doctor who is working on the soldier also working on the technology that can enable a paralyzed person to work as normal. The doctor takes that soldier as his test subject to test his new futuristic technology which can also make the future a better world. Follow Bulletin Zone for more entertaining news.

Arjun (soldier) is now undergoing the trial of India’s first-ever super-soldier. The super-soldier can also fight like no other and he can fight like a one-man army. He can scan with his eyes. He has sensors installed so that he can scan the area without any other devices.

Now terrorists are planning to attack the parliament and who is better to fight with the terrorists than our own super-soldier. The terrorist is planning to explore the country with a chemical bomb explosive.

The movie is released on April 1, 2022, under the J. A Entertainment and also Pen Studio.

The idea was also good and noble but the movie lacked execution. The story plotline is not new and lacks creativity. Everyone knows John Abrahan can play an action hero which he also did in this movie too. Because he only plays that kind of role which everyone has seen it. There is no new in it.

The comic line goes flat and without any impact, also other characters were an afterthought. Just a waste of acting talent. But, It’s ok to watch about forgettable. 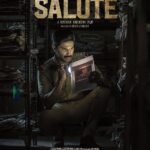 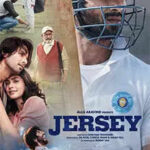