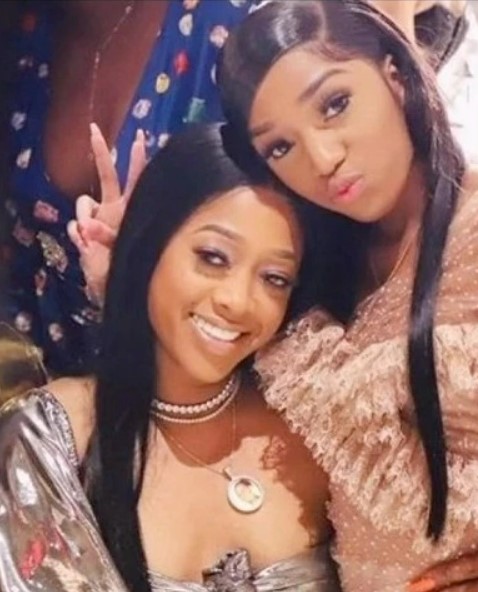 Baby Suga Shot and Killed: A piece of sad news has been surfacing online which put fear and sadness in people’s eyes. A 17 years old girl was shot and died on the spot in Miami.

But that’s not all, according to the reports online she was the niece of rapper Trina. Rapper Trina and her family are suffering an unimaginable loss, shock, and sadness after the news broke that her niece, who goes by Baby Suga, was shot and killed Tuesday night.

Who was Baby Suga aka Toni Chester?

Family members of Toni Chester said before going out for the last time that she was with her boyfriend, who was also injured when she was fatally shot in Miami. The reports said that there are other two people who were also injured on the spot of the shooting. Now, police are investigating a triple shooting overnight that killed a teen girl and injured two others in northwest Miami.

the police report shows that the incident happened near the 1300 block of NW 62 Lane.  When the Miami police department and medical examiner came to the scene, they first saw a black Mercedes that had been hit by multiple bullet holes. The window and rear windshields were shattered by the brutal attack.

Authorities did not identify the victim of the shooting at the time of the on-spot investigation but did say a 17-year-old teen girl died at the scene. They have identified her as Toni Chester, who is affectionately known as Baby Suga and is the niece of Miami rapper Trina.

They both appeared together on “VH1” and “Love & Hip Hop Miami.” However, her family has confirmed her id. Police also find two other victims on the spot. those other two men in their mid-20s were independently driven to Jackson Memorial Hospital in critical condition and further medical care will be needed but police said their conditions have stabilized.

According to suga’s family, she was leaving a corner store and walking when gunshots rang out. Police are talking to people living in the neighborhood but they are not commenting on that. Police could not say if any weapons had been recovered or if there was a crossfire between groups and who was being targeted.