Since Russia has attacked Ukraine. we get to see an enhanced fluctuation in cryptocurrencies. A large population has been donating Bitcoins to the Ukrainian army so that they deal with the current situation. As you know, how much Ukraine and its citizens have been suffering since Russia has invaded. According to the reports, people have contributed more than $400,000 worth of bitcoins to only one group. As a result, the Non-government organization of Ukraine has raised funds for the Ukrainian army more than $400,000 digital token. It is one of the biggest fluctuations we got to see in the cryptocurrencies market. Let’s talk more about this.

we have seen before where people have donated Bitcoins. According to the sources, in history, the amount which has been donated is around $1000 to $2000. The Ukrainian NGO group has managed to earn nearly 317 personal donations in the last 2 days. As you know, the Russian armed force has invaded on Country. Since then, the press has been reporting the updates and conditions of Ukraine all over the internet web. According to the reports, the Russian force has taken over the infamous Chernobyl power plant. Along with it, the market has lost $150 while the Russian invasion for the past two weeks.

According to the sources, the Crypto market has received around $242 million in mere houses since the invasion. Along with it, the Pro Ukraine group and Pro-crypto parties have been donating some amount to Ukraine Army. You can see their recent post on social media platforms about their contribution. It is good to see that the whole nation is trying to recover and people have been contributing in its tough time. As you know, the digital crypto market is a huge network for funding. Although, the analytics have shown the rate of funding made to this group increasing by 900 per cent in 2021. For further updates, stay tuned to Bulletin Zone. 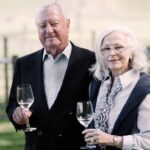 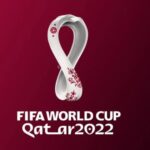 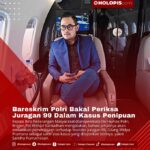