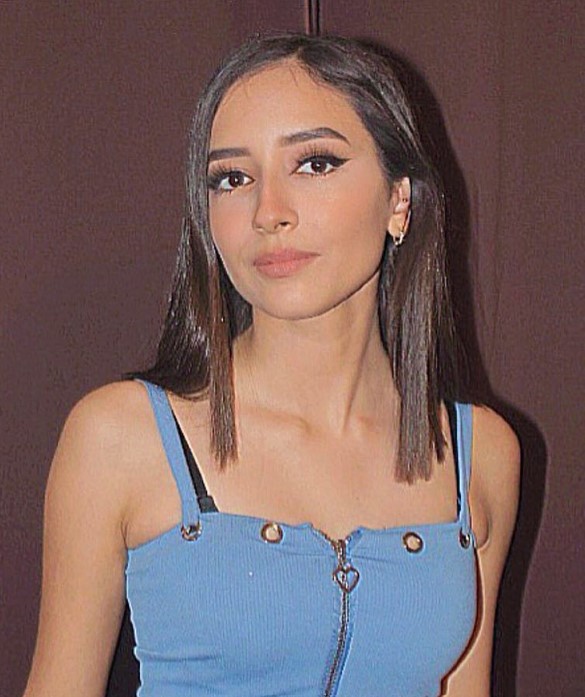 Debanhi Escobar, an 18 years old teenager went missing for nearly two weeks and was found dead in a Motel’s water cistern. The whole of Mexico ended in sorrow after finding out her decomposing body in the water tank at a motel.

According to Assistant Public Safety Secretary Ricardo Mejia, the body of the young woman was unrecognizable when they find the body. The investigators predicted that her body may have been nearly two weeks in the water because of the condition they find her body in.

They recognize the body from the articles she had at the time of the investigation. She had a crucifix necklace around her neck and the clothing that she was wearing that night she disappeared.

According to Mejia “The alert was sounded by hotel workers, because of the fetid odors coming from the area”.

According to friends and family, On April 8, 18-year-old Escobar went to a house party along with two of her friends, who sent her home with a driver.

A photo was taken by a driver who was supposed to take her home that night. It was not clear why she got out of the car around 5 am in the morning but her father said the prosecutor told him that surveillance camera footage suggested the driver inappropriately touched his daughter.

The diver is under arrest and has been questioned by the investigation. His name is not released in the media.

“I suppose that my daughter did not put up with the harassment,” the father said.  It was allegedly taken by a driver hired by her friends to take her home after leaving a house party in the northern Mexican state of Nuevo León.

And those were just cases classified as “femicides” a legal term used in Mexico when women are killed because of their gender. Killings of women overall are much higher. In Mexico, seven women go missing every day.

There are more than 95,000 people on the country’s missing person register.  This is becoming a problem in Mexico and starting to failing of government on security of women in the country.