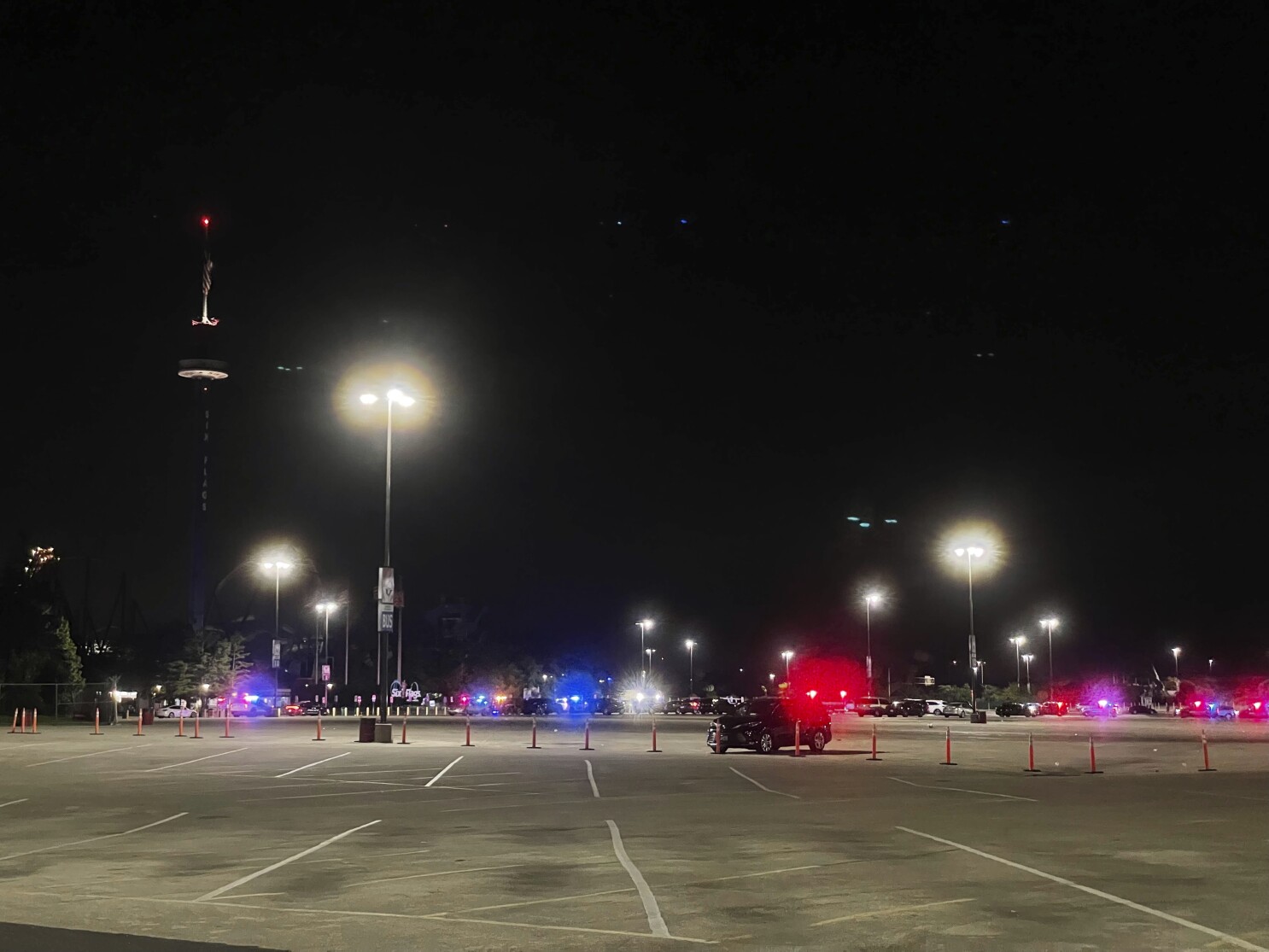 We are sharing the latest news and updates on the recent shooting incident that occurred at Six Flags Great America Amusement Part on 14th August 2022. Currently, the tragic incident is showing on the trending pages of Twitter and other social media platforms. Talking about causalities, three people are reported injured during gunshots. Right now, they have been treated at the hospital. Other than this, no other civilian harm in the incident. The Police arrived on time and handled the situation. According to the police, the shooting began around 7:52 PM when there was a heavy rush at the amusement park.

Currently, Police officer Kendziora is investigating the Six Flags Great America Shooting. His team has been looking for the clue that leads them to the suspect or shooter. According to the police reports, as people heard the gunshots, people started to stampede at the amusement park. In the meantime, one person was shot in the leg while the second and third person was also shot by the shooter at the place. The identity of the victims is not revealed yet. Neither the State Police get any lead in this case.

The State Police was ordered to restrict the Six Flags Great America amusement park for a while. It is expected that suspect is hiding somewhere in the district. Apart from it, we have discovered some photos and video footage of the incident. You can check out the viral photos on Twitter.