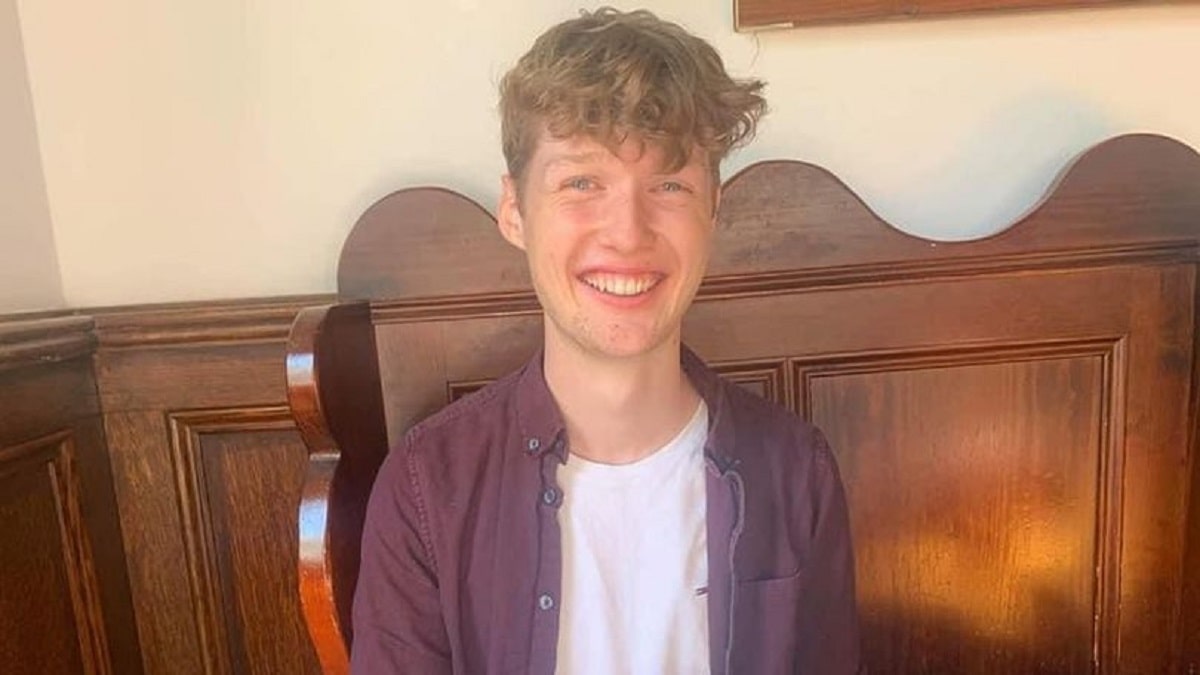 Joseph Derbisz, 21 a third-year student at the University of Birmingham found missing after a night out with friends. He was last seen at the University of Birmingham‘s club called Fab ‘n’ Fresh club in the Selly Oak area of the city in the early morning on Sunday. After not being able to reach out to him by phone, his friends started to get panic and started looking for him. After more than 24 hours, he went missing, the body of Joseph was found by the police. On late Monday, the university published its official statement regarding the confirmation of a body found at the premises of the university.

“We are absolutely devastated to learn about the death of Joe. Our thoughts are with Joe’s family and friends at this very difficult time. We are doing everything we can to support Joe’s friends and family, as well as the wider student and staff community.” the university’s official statement said.

The body of the missing student was found at EDGBASTON Park at the mid-day on Monday. Other students did confirm that the parking in the park is the shortcut that police expect the victim had taken.

The family has confirmed the identification of the body as Joseph Derbisz. But the official autopsy is yet to be done. Also, West Midlands police are not expecting any foul play and are suspicious about the case. They also regard their deepest condolence to his family.

But friends are insisting on the fact that his going missing was “so out of his character”. They were “extremely concerned “about him not picking up his phone”.

Police are tracking Joseph’s movements through his phone from the morning of Sunday till the battery died for some evidence. University also informed that they will be helping the police in their investigation. Also, they fully collaborate with any inquiry they conduct. Follow Bulletin Zone for more updates.