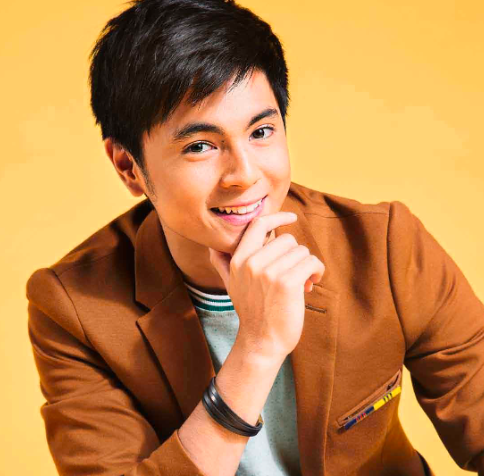 Kurt Perez Death: The viewers of the show “the blacklist” are shocked after watching the conclusion of episode 19 of the latest season. People came to the internet and social media to confirm the news. People are shocked by the dedication card after the show end.

People are shocked and puzzled when episode 19 of the show concluded with a touching title card dedicated to a person named Kurt Perez. Episode nine is titled “The Bear Mask.” And broadcast on the television on 6th May 2022.

At the end of the episode a sweet and short message popped up on the screen which said “That’s a wrap on season 9 of The Blacklist. A huge thank you to the cast & crew for making this happen, Love to you all. In loving memory of Kurt Perez,” followed by a love heart emoji.

Who Was Kurt Perez?

The episode mainly focused on a new challenge heading Aram’s (played by Amir Arison) way, but the most significant talking point came from the heartfelt tribute at the end.

After the episode ended the news of Kurt Perez’s untimely demise is trending on social media. People are shocked after the news broke. The co-workers and the team of the show were left shattered by his demise and all of them are sending their condolences to his family in every media possible.

What Is Kurt Perez Cause Of Death?

Kurt Isaiah Perez was born on the 1st of December 1971.

According to the report,  Perez was driving the Taconic State Parkway in March 2022 when he lost control of his 2018 Ford Explorer and crashed into a tree. State police arrived at the scene around 12:30 a.m and announced his death. He was the age 50 at the time of the unfortunate accident. The accident was unexpected and unfortunate. Some of the officers on the spot of the accident believes that the cause of the crash and the accident is because of the wet road condition.

According to the staff and the cast of the show Kurt was an important part of the show’s crew, working behind the scenes and off-camera to ensure the drama remained as popular as ever.