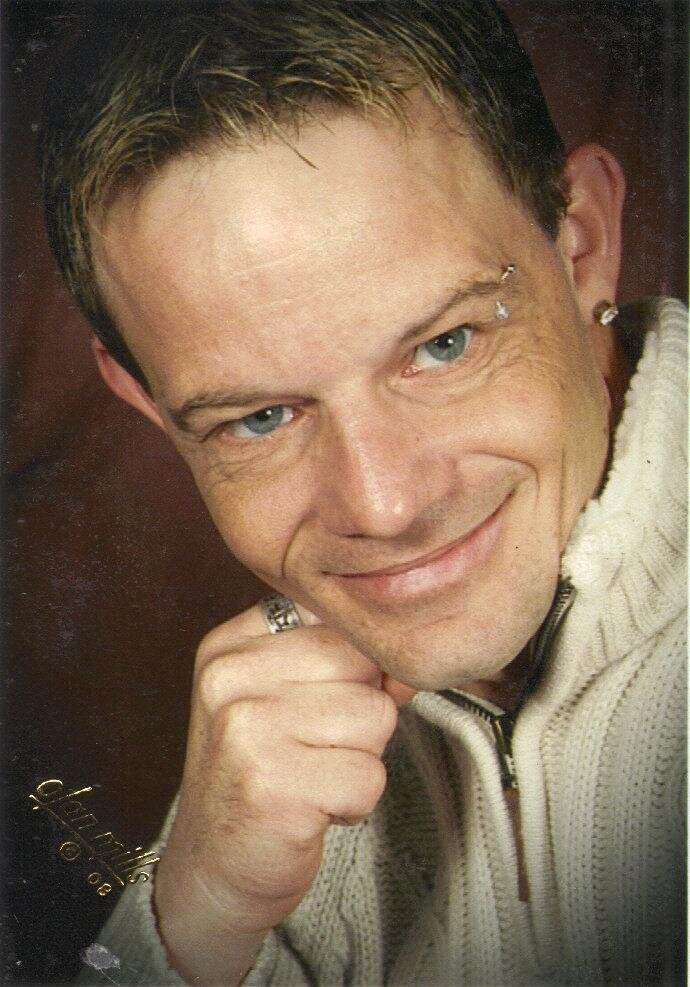 Robert LeCompte Death or Murder? Recently the internet is gone into a frenzy when the announcement of oxygen will be showing the story of Robert LeConpte’s murder on the Christmas eve of 2009. The case of Robert was sensationalized by the media because it happened near a national holiday. The case becomes the national news at the time.

People are talking about the case on the internet forums since then. According to the reports, the case is still under investigation.

Who Was Robert LeCompte?

The show’s announcement again put the case in front of the people and it may help in the investigation.

Oxygen will cover the story of Robert LeCompte’s murder in its upcoming Murdered by Morning episode on Saturday, June 11, 2022.

According to reports, Robert’s body was discovered in a pool of blood on Drama Club’s dance floor in 2009. Drama club is well known LGBTQ+ friendly club in the area establishment frequented by locals and others passing through the bayou area. Reports state that there was a party at the club on the night of December 24 to celebrate Christmas and LeCompte’s birthday, who happened to be everyone’s favorite bartender and manager.

Who killed Robert LeCompte? Check the Viral Video of the Suspect

On Christmas Eve 2009, bar manager Robert LeCompte, 39years old, a well-liked figure in the community, prepared to close up following a staff party that coincided with his birthday. According to his boss and roommate Randy Chestnut, Robert called him to let him know that it had been a busy night and they’d made about $4,000. LeCompte said that he’d be home in half an hour. But he never came.

According to The Terrebonne County Sheriff, they send a patrol unit to the club. but they are not expected to see what they see there. They found Robert laying in a pool of blood in the bar. After coming near they conclude that the blood was Roberts and he was dead.

After looking closely, the authority found that LeCompte had been stabbed multiple times around his neck. Star-shaped wounds suggested the weapon had been a Phillips head screwdriver, and the victim’s lack of defensive wounds indicated he’d been likely taken by surprise.

The stabbing concludes as a crime of passion and involved robbery too. Two hours into the investigation a shocking discovery of a note scrawled on a napkin was made, It was found when LeCompte’s body was moved. The message on the blood-soaked paper read: “You gave me AIDS.”

During the initial stages of the investigation, authorities named Jorell Young as a suspect in the murder case. Jorell Young was finally found guilty of the murder of Robert LeCompte and was sentenced to life in prison without the slightest chance of release.