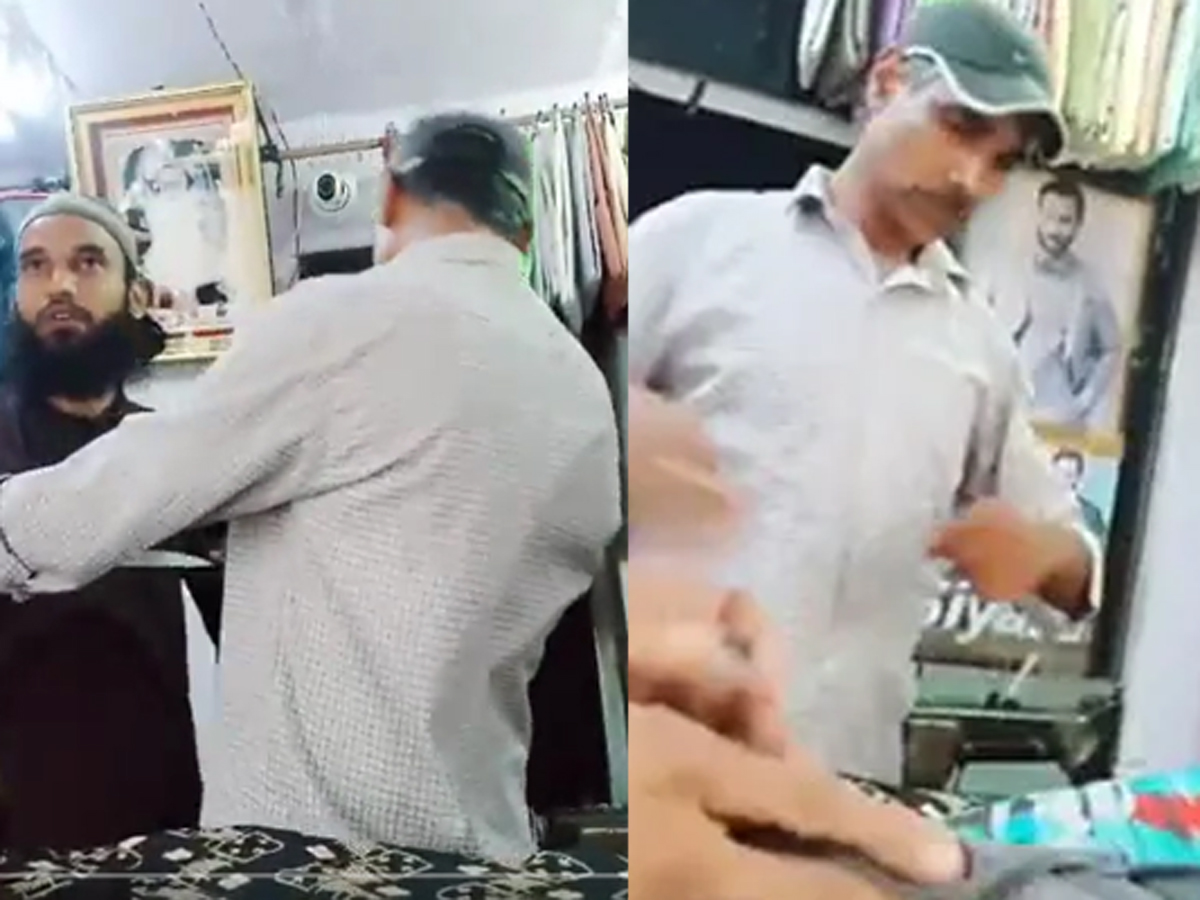 Tailor Kanhaiya Lal Murder Case: The gruesome attack on a tailor by two men who belong to different communities and belief systems shocked the people from Udaipur Rajasthan. But that’s not all. It shocked and disgusted the people more than that two people who attacked and brutally defile his body after his death, posted the recording on the internet to innocent people to watch a snuff movie without their consent.

The video was posted on Tuesday and in the video, both culprits said that they were avenging an insult to Islam after the victim had allegedly made social media posts in support of suspended BJP spokesperson Nupur Sharma and justified their unforgettable and punishable act in the eyes of law.

After that attack and seeing the violence with their own eyes, the outrage was triggered among the people. Various stray incidents of violence have occurred randomly in various places. After watching and informing that the authority implied prohibitory orders for a month to reduce the future violent attack.

Who killed the Tailor Kanhaiya Lal in his shop?

According to reports, The two who had part taken in the public carnage have been arrested.

Rajasthan DGP ML Lather informed the public that one of the two accused in the case had gone to Karachi in Pakistan in 2014 and had links with Dawat-e-Islami. Meanwhile, Rajasthan Chief Minister Ashok Gehlot is set to visit Udaipur today to meet the family of the victim.

See also  Who was Grace Arriola Death? How did she Die? What was her Cause of Death?

According to reports, Noida Police arrested a young man for making a post on social media allegedly in support of the murder of a tailor in Udaipur. An FIR has been lodged under sections of incitement and disturbing communal harmony.

Government authorities constantly trying to remove the content from the internet with the help of the Ministry of Electronics and Information Technology so that it can not create any herm in the future. They are tracing every source and link related to that video.

For further updates stay tuned with our website Bulletin Zone.