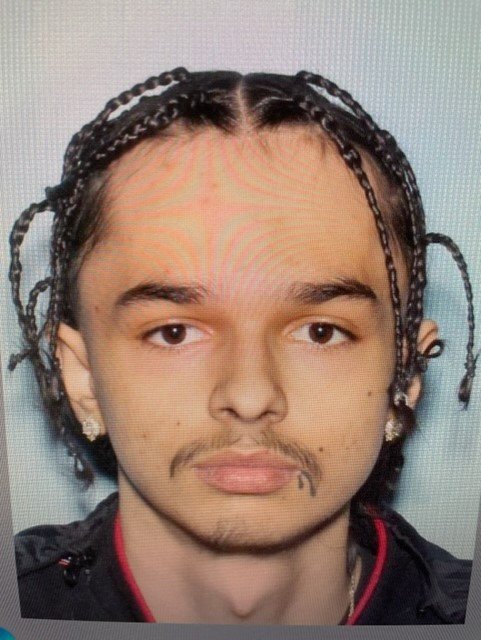 Authorities have arrested the man who is believed to have shot and killed a teen girl and a young woman in Casa Grande. According to Casa grande police report, detectives received numerous tips from the community. Follow Bulletinzone.com for upcoming updates on the same and new topics.

Who Is Terrance Santistevan, Suspect In Casa Grande Murders?

Officers responded at around 8:39 pm on April 24th after a complaint of multiple reports of shots fired at an apartment complex near Florence Boulevard and Pottenbaum Road. Officer found two victims with multiple gunshot wounds. According to the officer on-site, one of the victims was found inside a car with gunshot wounds to her torso, and the other victim was found behind the same car. The first victim was declared dead on the spot but the other victim was taken to a nearby hospital for her treatment. But unfortunately, she also passed away after a few hours in the hospital.

Police identified the victim in the car as 18-year-old Leslie Cota and the other victim as 17-year-old Danielle Murrieta. The family of the victims is informed about the death of those girls and the case is under investigation.

What Is Terrance Santistevan Arrest Reason?

According to the reports, the motivation behind the shooting is unclear, and why those females are targeted. They learned during their investigation that a 2006 Chrysler 300 was used as the getaway vehicle after the shooting Sunday night. The car has a license plate reading 9DA2MG. Police suspected the 18 years old Terrance Santistevan was believed to be using the Chrysler 300. After talking to some witnesses he was at the scene the night of the shooting. According to the report Terrance left Arizona after the shooting and went to Pflugerville, Texas.

Terrance is currently being held in Texas, pending extradition to Arizona. police are charging him with two first-degree murders.