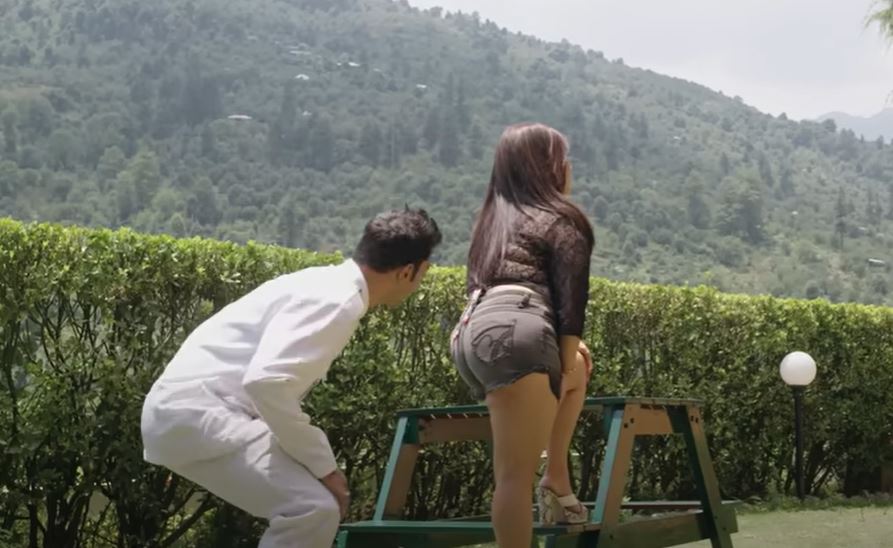 Tauba Tauba Part 2 is an upcoming Hindi adult genre web series. Again, Actresses Muskan Aggarwal and Rajsi Verma will be seen in hot avatars in this web series. According to the reports, the story will continue from the ending of Tauba Tauba Part 1. So, it is necessary that you watch part 1 first. The trailer has already been released on YouTube which has been receiving a mixed reaction from people on social media. Yet, people are excited to watch the web series Tauba Tauba Part 2. On the ULLU App.

In the first part of Tauba Tauba, we are introduced to the main characters Vimla and Rupa. Rupa comes to meet her sister Vimla from abroad. When she meets with her brother-in-law, she gets attracted to him. Later, we see that she tries to get intimate with her sister’s husband. However, Vijender was hesitating to make any physical relationship with Rupa. He doesn’t want to cheat on his wife. Rupa is a lustful woman who gets physical with her driver after the rejection of Vijender. Here we get to see a twist when the driver secretly peeps on Vimla.

The driver is interested to make a physical relationship with his owner, Vimla. On the other hand, Vijender is falling in love with Rupa. To know the further story of the web series. Watch Tauba Tauba Part 2 on ULLU App. The official release date of the web series is 26th July 2022.

Tauba Tauba Part 2 will be available on the ULLU on 26th July 2022. The trailer of the web series has already been released on YouTube, you can check there. Other than this, you can watch the web series if you are above 18+. For more trending updates, stay tuned to Bulletin Zone. 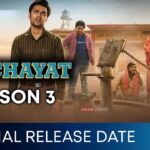 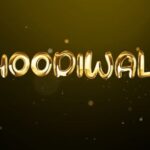