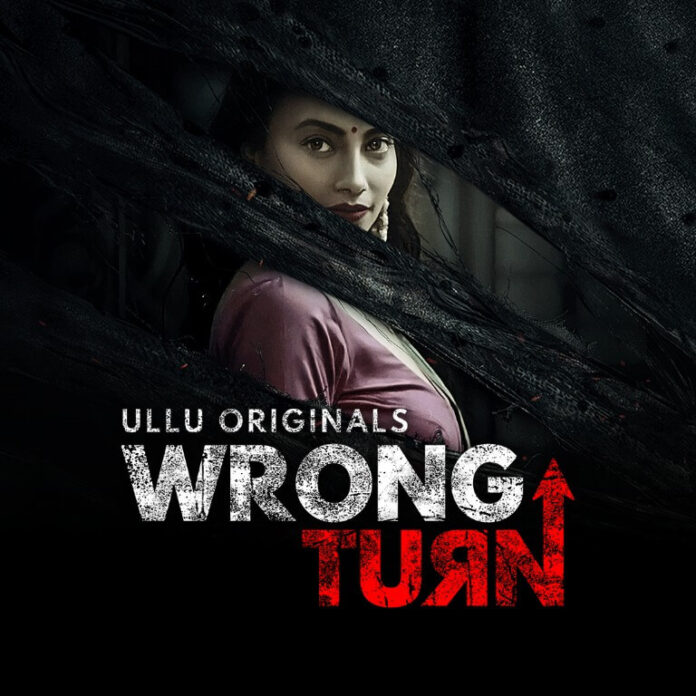 Recently an OTT platform dropped a trailer of the Wrong Turn web series which captured viewers’ minds. People are eager to see what will happen in the series and how well will the ULLU web series capture the perception of the viewer. People are excited and hyped after the trailer drops and show their excitement on social media.

In the lead role one of the talented and upcoming actresses Paromita Dey as a wife and in the role of her husband poetry by Lakshay Handa. Follow Bulletinzone.com to stay updated with entertainment news.

Director – Not Updated Yet

All episodes of the Wrong Turn web series will be streamed on the ULLU app and available to watch anytime after the release. ULLU is not new in the business. they produced some famous and memorable web series like  Jalebi Bai, Jhumke, Love Next Door, and some engaging episodes of Charmsukh as well as the Jaghanya series. ULLU is one of the well-known ott sites available in India providing quality content.

The web series promises an intense intense thrill and engaging drama with its short trailer.

The Wrong Turn web series trailer started with a cozy conversation between a husband and wife in a room. Also, the husband is away from home for a long period of time to overcome the loneliness of his wife in their home. The husband suggests the wife make some friends so that she would not get bored in absence of her husband.

However, the husband does not know that his wife found her new love in the house. The wife has started an extra-marital affair with her brother-in-law which no one knows about. At the end of the trailer, some violent scenes are shown that capture the audience. The web series is already released on the ULLU OTT platform on 20th May 2022 where you can watch this series without any doubt.

The viewers are going to have a lot of fun in this Wrong Turn web series as well.